What are some small things that matter a lot?

Edward Lorenz coined the concept of the butterfly effect with the famous quote: "Just a butterfly flapping its wings in Brazil can cause a tornado in Texas." According to him, a flap of a butterfly's wings can also cause a change in the base conditions of the physical sys

What are some small things that matter a lot?

Edward Lorenz coined the concept of the butterfly effect with the famous quote: "Just a butterfly flapping its wings in Brazil can cause a tornado in Texas." According to him, a flap of a butterfly's wings can also cause a change in the base conditions of the physical system.

• In 1907 and 1908, Adolf Hitler applied to the Academy of Fine Arts in Vienna but was not accepted both times. Later, he became a politician and fascist boss of Germany and committed many cruel crimes. Had Hitler been accepted into art school, he might not have followed the political path and committed so many crimes.

• The Covid 19 epidemic initially only started in a small area in the city of Wuhan, China. However, local authorities have downplayed and withheld information about the disease. No one could have expected that Covid-19 broke out strongly and become a global pandemic, causing great human and economic losses during the past time.

The driver took the wrong road leading to World War I

On June 28, 1914, the Black Hand terrorist group's plan to assassinate the crown prince of Austria - Archduke Franz Ferdinand, was unsuccessful. A grenade thrown at the Crown Prince's car during his visit missed and exploded, injuring two entourages.

The Crown Prince should have returned to the hotel, but he insisted on visiting the emergency attendant in the hospital. However, his driver, not familiar with the route, took a wrong turn and immediately met Gavrilo Princip, one of the participants in the previous assassination attempt, sitting at a roadside cafe. Immediately, Princip pulled out a gun and shot Prince Franz Ferdinand directly. The assassination sparked World War I. 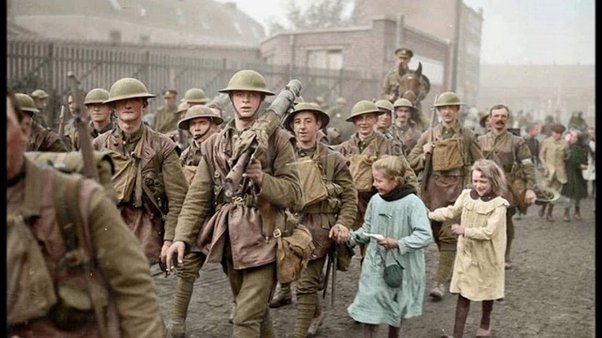 It is said that, in the end, the driver was negligent on the wrong road, which led to the assassination of the Crown Prince of Austria. As a result, the Austro-Hungarian Empire declared war on the Serbian, leading to Germany declaring war on Russia and drawing Belgium, France, and Britain to declare war on Germany.

The kind soldier spared the enemy's life, leading to the Second World War.

On September 28, 1918, during a battle between British and German troops in the village of Marcoing (France), Private Henry Tandey saw a German soldier fleeing. Henry Tandey was about to aim and shoot when he realized the soldier was injured. He lowered his gun and let the soldier escape. 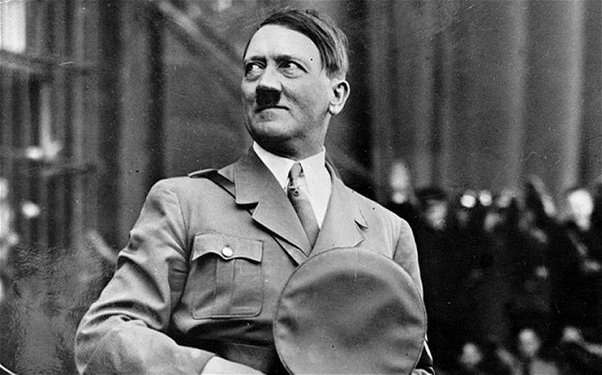 This decision has brought to the world a tragedy that no one could have imagined. The man who escaped death was Adolf Hitler.

During World War II, it became a burden for Private Henry Tandey. When asked about the act of pardoning Hitler, Henry Tandey regretted: "I don't know what that soldier will become. When I testified to innocent people killed because of Hitler's devastation, I asked God to forgive me for letting him live."

For lack of a nail 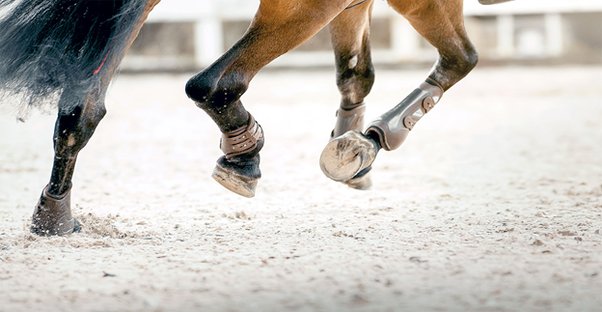 Most of the big and important things come from small things. The vast sea comes from a small stream, and the whole jungle sprouts from tiny seeds, doesn't it? So, no matter how small a thing, we should not consider it insignificant.

Life can be very different, depending on how you live each day. Even if they have the same energy, there will be people who feel happy while others are not. That result is made up of very small differences. If you know that happiness springs from little things rather than from big and big things, then you can achieve your life's goal, happiness, through those simple things.

THERE IS PRACTICALLY NO MAINTENANCE FOR MOST DIAETOXIL