Do cis people question their gender? Do they also spend hours debating whether they are cis or not?

I wouldn’t even enter into such a discussion.

Total waste of time, and who gives a toss anyway?

Only deluded and self-obsessed people are concerned with gender; normal people don’t give it a second thought, whether that’s their actual gender, as in their sexual char

Show me a person who is obsessed with their gender identity, and I will show you a self-obsessed, introspecting loser. I have yet to meet or encounter a single gender-obsessed person who isn’t a shallow and insufferable weirdo and/or bellend. Gender today is a codeword for “I’m obsessed with myself and expect you to be as well.” 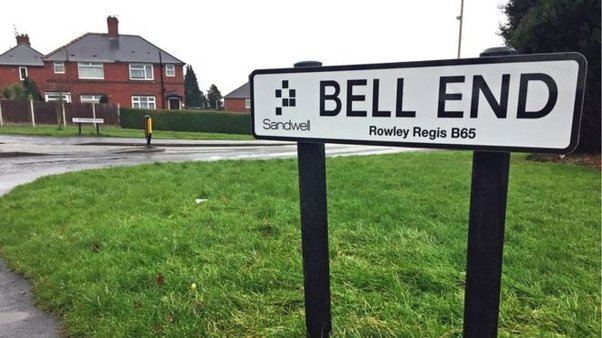 These people are terminal losers. Avoid them, unless you want every conversation to be about them, their struggle, and their demands for attention and unwarranted applause.

If you are offended by this answer, that means you are one of the aforementioned insufferable bellends, and as such I’m glad you’re offended, because you deserve it. Feel free to comment so I can offend you some more. 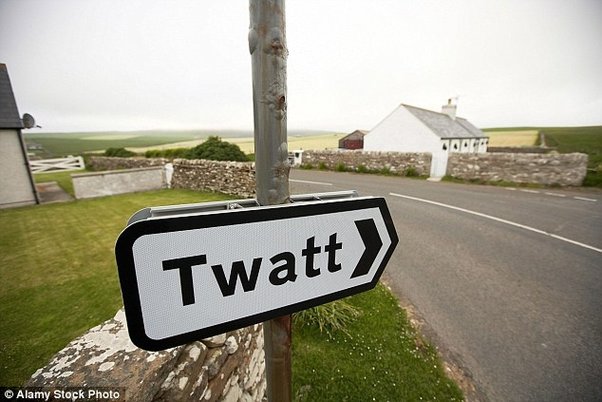 Come visit this one in my space when it gets deleted in five minutes time, after some crybaby reports it for harassment. “How dare you tell the truth, you monster! My feelings are all that matter!” And so forth. What lols.